Erik Andersson is the President of Strategic Economic Development Corporation (known as SEDCOR), the lead economic development entity for Oregon’s Mid-Willamette Valley. In his 25-year career in economic development, Erik has worked both in the private and public sectors, on local, state, and regional levels in New York, Washington State, and Oregon. Erik was formerly the Willamette Valley regional coordinator for the Governor’s Economic Revitalization Team. He has a B.Sci. degree in Agricultural Economics from Cornell University and an MBA from McGill University in Montreal, Quebec. He sits on the boards of the Oregon Infrastructure Finance Authority, Clatsop Economic Development Resources, SEDCOR, the Hollywood Theatre in Portland, and the Columbia Corridor Association and is a former president of the Oregon Economic Development Association. 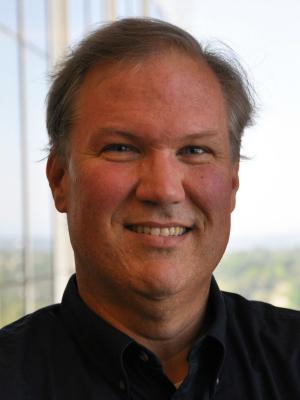