RDI is hosting a series of “Community Conversations” – interactive webinars that facilitate discussion related to the impacts of 2020 events in rural communities.

Rural people have been in crisis mode over the past year, responding to immediate needs, absorbing an avalanche of new and conflicting information, and becoming more involved in government than ever before. RDI has organized six virtual interactive conversations about themes that emerged in 2020. We hope to encourage reflection and consideration of future trends, and spur action towards systems change. 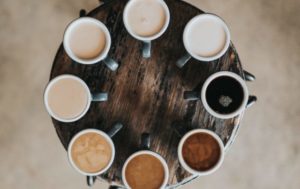 National civil unrest has elevated awareness of rural diversity and has surprised many who think of rural places as monolithic and interchangeable. Before we can talk about race and other differences in rural places, we must first recognize that diversity exists. RDI will convene a panel of thought leaders to illuminate the diversity of small towns, and begin a discussion about equity and inclusion. We’ll consider how rural people might continue working on these issues together. 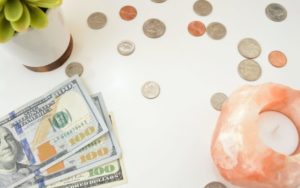 We see the same roadblock again and again: federal, state and philanthropic resources to rural communities are disproportionately low, so hard-won consensus on priorities is met with significant resource challenges. RDI proposes to raise awareness of rural needs for grant funding, venture capital, and technical assistance, and the system shifts required to make those changes. 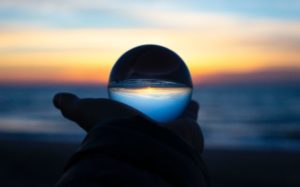 The Future of Rural Leadership: Foundations and Pipelines (February 2022 TBD)

RDI is coordinating RuraLead, a nationwide initiative around rural leadership development; our belief that community vitality, economy-building and systems shift is based on strong, diverse, and sustainable rural leaders underpins all our work. We will facilitate a discussion about what RDI has learned from the initiative, and how Oregon’s rural places can foster leaders to support their vitality efforts.

Watch Recordings of Past Sessions: 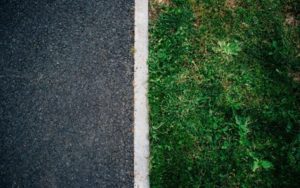 National political discourse has amplified a conflict between rural and urban interests, culture, and values that has resulted in a bifurcated reality: two “bubbles” of experience whose paths do not often cross in the media nor in our daily lives. This session sheds light on the potential common interests in these disparate experiences, toward consensus about what the future of Oregon could be. (Part of virtual Rural Forward event on June 3) 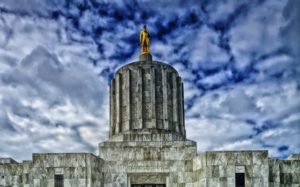 A Parade of Rural Catastrophes: How are Oregon Policymakers Addressing Our Needs?

RDI has supported rural communities through changes in the timber industry, the Great Recession, COVID-19, and the specter of summer wildfires for the foreseeable future. We will facilitate a conversation about how policy leaders are championing rural needs by creating public policy to reflect the specific needs of rural communities. [Virtual session on 3/31/21] 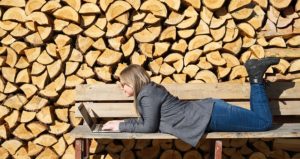 Oregonians discovered new ways of working and convening in 2020. This session considers the environmental, technological, and workforce implications of a more permanent shift to remote work and virtual relationships, and the impact on rural places. [Virtual session on 2/3/21]

This program was made possible in part by a grant from Oregon Humanities, a statewide nonprofit organization and an independent affiliate of the National Endowment for the Humanities, which funds Oregon Humanities’ grant program. For fifty years, Oregon Humanities has offered programs and publications that help Oregonians connect, reflect, and learn from one another. Special thanks to The Ford Family Foundation and Association of Washington Cities for their generous support of this program.