Taylor Sarman is Director of Government Relations for Columbia Public Affairs. Taylor served as Government Affairs Associate at Strategies 360 before joining Columbia Public Affairs. He previously served as Chief of Staff for State Representative Margaret Doherty. There, he helped advocate for the largest expansion of free school meals in the nation. He also worked on education priorities including a common-sense law requiring the State Board of Education to have a licensed educator serving on the Board, and expanding higher education access for foster youth in Oregon. Taylor started his career as an Intern for the Obama White House. Prior to his work at the White House, Taylor also served as the inaugural student member of the Oregon State University Board of Trustees. Previously, he exercised his leadership as the University’s Student Body President. He has also participated in fellowship programs including the 1000 Friends of Oregon Land Use Leadership Initiative and the Tigard Chamber of Commerce Leadership Fellowship.
Taylor continues to be deeply engaged in his community serving on the Tigard Committee for Community Engagement, the Tigard Planning Commission, and on the Board of Directors for Rural Development Initiative. A Political Science graduate of Oregon State University, Taylor is an avid Beaver’s fan and passionate about work that connects rural and urban Oregon. 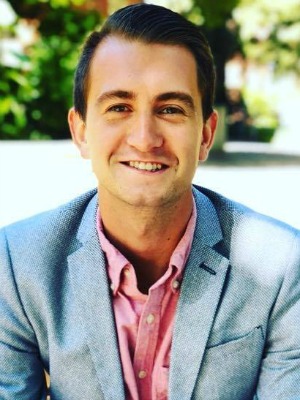